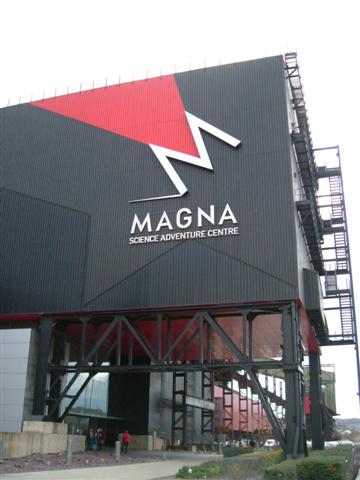 The concept of operating a franchise is often presented as an infallible alternative to starting your own business from scratch. How could you possibly fail when you have an established brand name behind you? A business model that has years of proven success? The backing of a franchisor?

The reality is that opening our own franchise isn’t a fail safe route to business success at all; in fact, many people open franchises and then have to sell them back to the franchisor either because things just didn’t work out the way they were supposed to or they didn’t have what it takes to turn a profit and run a successful business.

That’s not to say that operating a franchise doesn’t give a greater shot at running your own business than building from the ground up because by and large it does. However, there are some home truths to be aware of before jumping feet first into the world of franchising.

The first is that operating your own franchise isn’t that much easier than starting from scratch. Sure, you don’t have to develop a product and go out in search of private investors and you have the backing and support of a bigger company but running a franchise day-to-day still requires a lot of dedication and business nous.

This means working long hours – often beyond the usual 9 -5, 5 day a week schedule – and being sharp on your management of accounts, staff and products. Basically, the difference between running a franchise and running a startup isn’t as big as is often reported!

There’s also a bit of a misconception that if you love what a franchise does then you’ll also love working in that particular business. However, while being passionate about what you do is undoubtedly a characteristic franchisors will be on the lookout for, enjoying the products or services of a franchise doesn’t necessarily mean you’ll enjoy operating one.

Therefore, it’s essential to make sure that you properly investigate a franchise opportunity before making a commitment to it. Talk to current franchisees in order to get a feel for the day-to-day running of the business and past franchisees to discuss any issues that the franchisor may not be willing to publish on their promotional materials.

The ease with which someone can open a franchise is somewhat underplayed too. Opening a franchise isn’t a simple as handing a business your money, receiving a ‘starter kit’ and away you go. Instead, you have to first apply for a franchise, stating your credentials and experience. Following this, you’ll be invited to a meeting to discuss the opportunity – a kind of job interview.

Then the franchisor will usually conduct research into the area in which you want to open a franchise, before a second meeting, a budget planning and business model meeting and extensive training. All in all, opening your own franchise is an extensive and exhaustive process and certainly not as simple as a ‘plug in and play’ business!